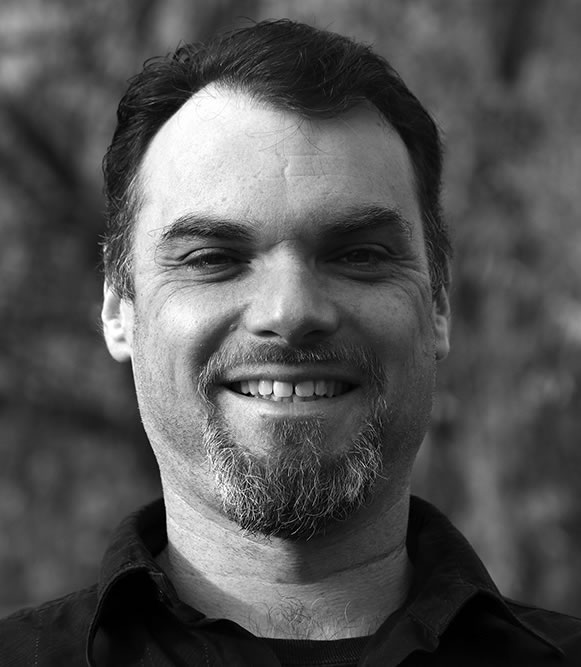 Joe Kaplowitz began performing professionally at age 15 in Washington, DC. He earned a degree in music at Youngstown State University in 1995 and since then has performed with the likes of Eddie Daniels, James Moody, Ernie Krivda, Greg Bandy, Randy Jonston, Wycliff Gordan, Ralph Bowen, and Sean Jones. Joe has also shared the stage with David “Fathead” Newman and blues legends Koko Taylor and Lucky Peterson.

Since 1999, Joe has led jazz groups in appearances at the White House and music venues such as Blues Alley, The Knitting Factory, and The House of Blues.

From 2002 to 2006 Joe lived and played in New York City. During this period he formed the Joe Kap Organ Trio and performed in many well know venues across the city as well as having a long collaboration with rising jazz trumpet artist Mark Rapp. Other highlights include gigs with bassist Gavin Fallow, guitarists Liberty Ellman and Avi Rothbard, saxophonists Abraham Burton and Wess Anderson and drummers Mark Ferber, Kyle Struve and Kim Thompson.
Since 2006 Joe has been living in southern Europe in the republic of Croatia where he has become a musician and music educator in high demand as well as performing with (inter)national artists such as Tamara Obrovac, Elvis Stanic, Kruno Levacic, Igor Lumpert, and Klemens Marktl. 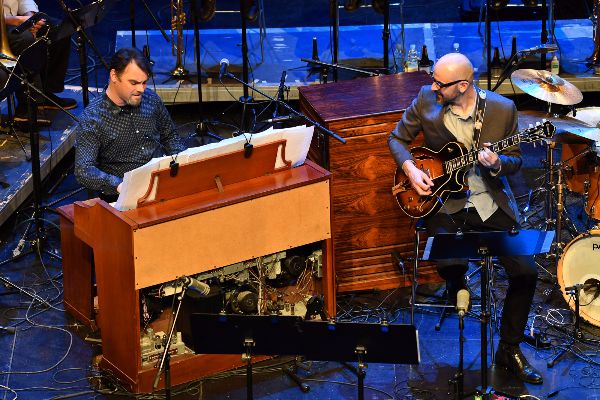 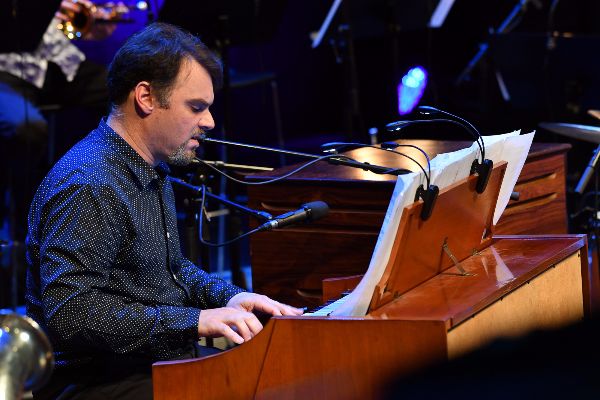 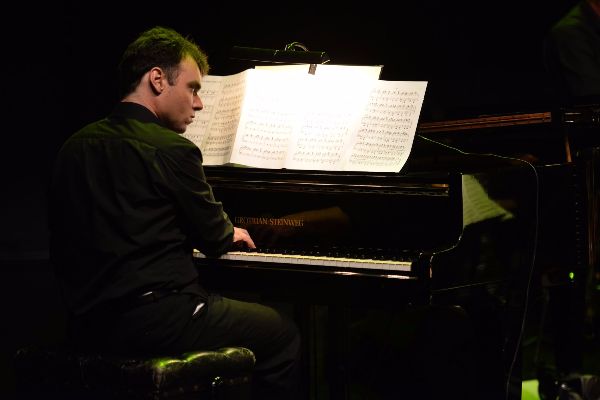 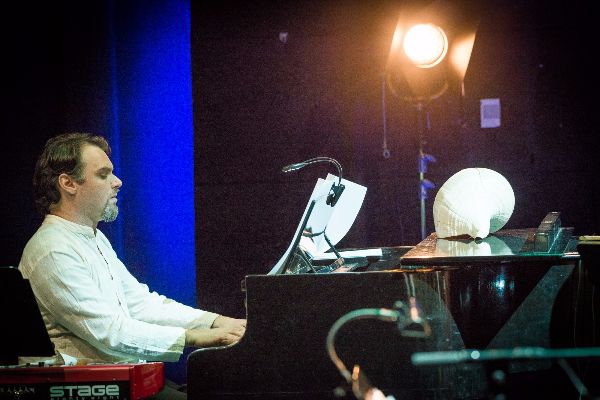 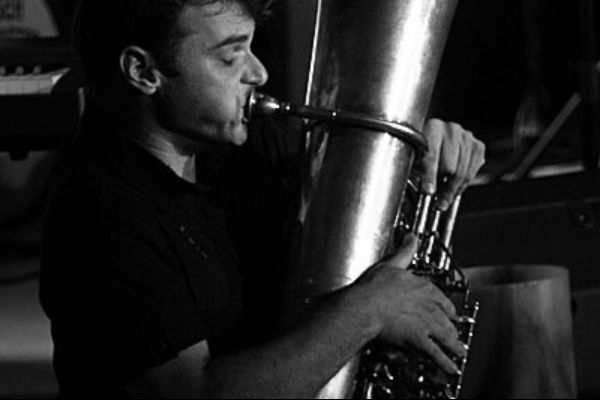 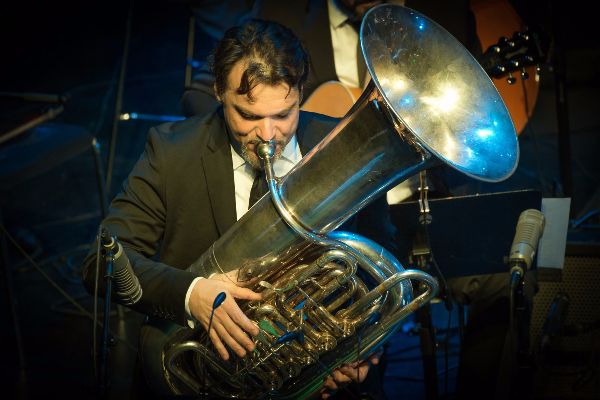 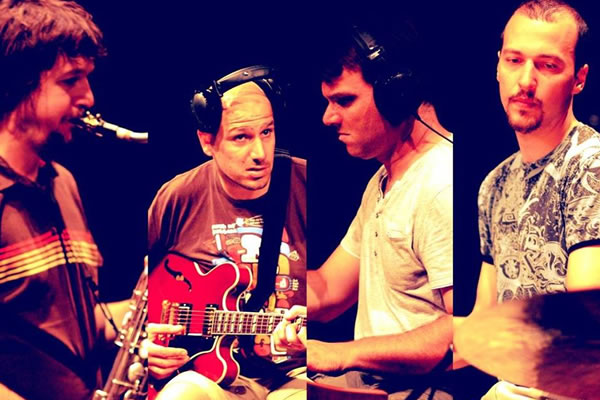